After scoring just twice in their last 5 games, Arsenal finally came good with a 4-goal blitz that shocked the European Champions Chelsea at Stamford Bridge. It was a great game, with perhaps dodgy defending from both sides, but a much-needed three points for the Glorious Gunners. 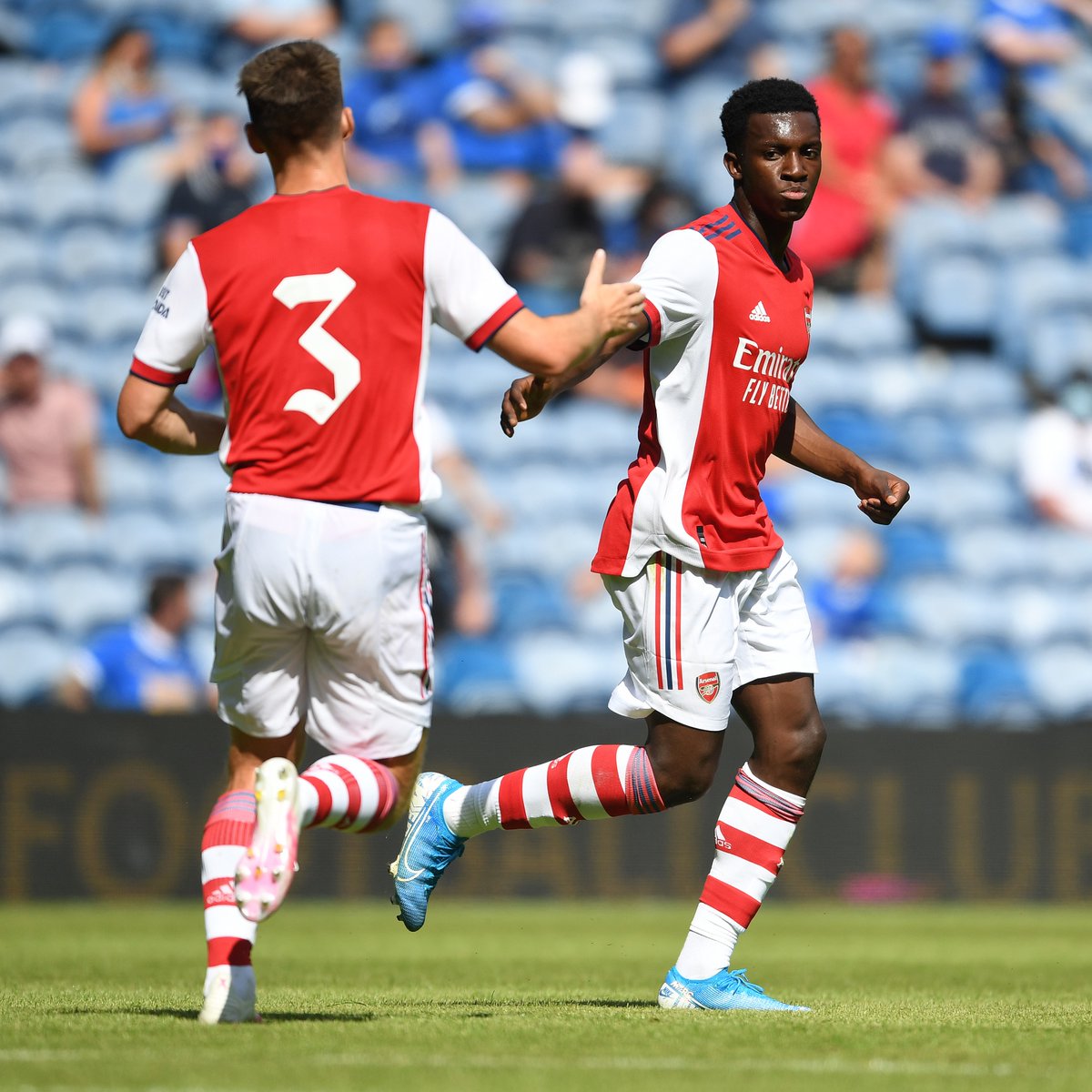 Couldn’t do too much for either Chelsea goal and the awful bounce from Werner’s deflected goal would have fooled anyone.

Maybe not quite as solid as the other two, but considering his rustiness he was outstanding with help from his partners

In the thick of things as always. Ran the defence.

Great going forward and solid at the back. Why were we so worried about playing him?

Great game and could even be credited with making a goal from nothing when he dribbled out from the back.

He shoots, he scores. ESR proved he can mix it with the best.

Great link up play and looked back to his best.

Great all-round play as Chelsea tried to bully him. No chance!

Didn’t really get into the game to be honest

Came on to shore up the defence. No complaints

It was a huge leap for Arsenal in their quest to secure Champions League football ahead of next season and it would be a thing of joy for their fans if they could continue this form till the end of the season.