Premier League holders Manchester City have missed out on a second successive UEFA Champions League (UCL) final after they were eliminated by Real Madrid at the semifinal stage. Manchester City came close to achieving the feat of a second straight Champions League final before a poor defensive display in the final minutes of their second leg clash with their Spanish opponents put am end to the quest. 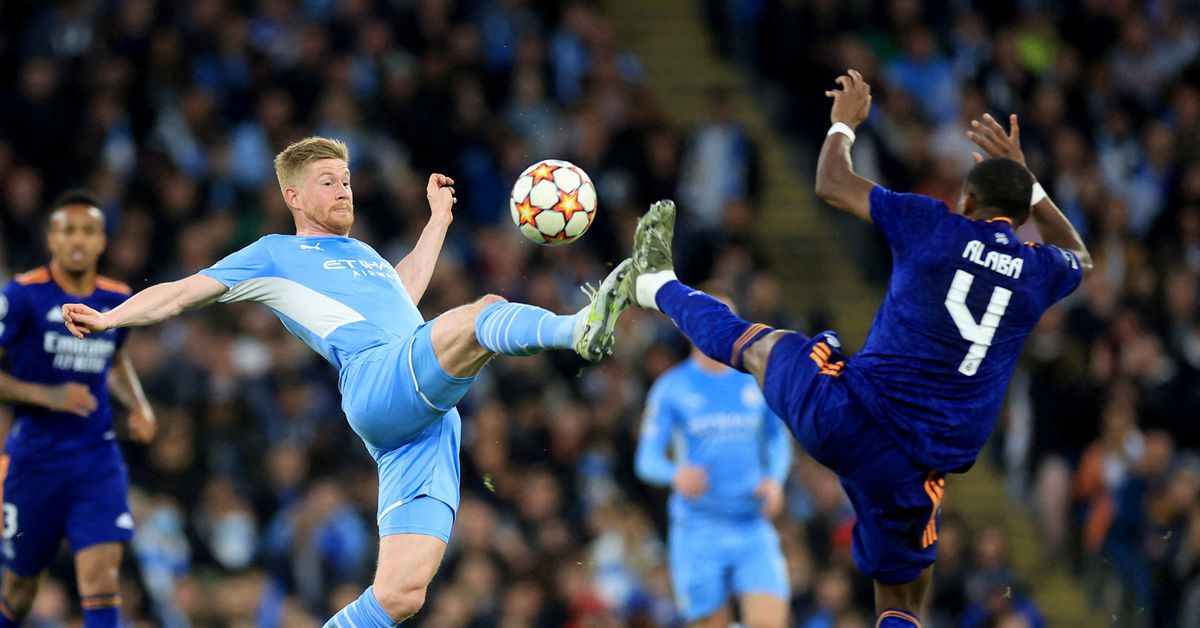 Manchester City qualified for the Champions League final for the first time in their history last season before they were beaten by Chelsea. They lost 1-0 to the Blues in an all-Premier League final thanks to the first half strike from German international Kai Havertz.  The Premier League champions would have sealed a place in the Champions League final for the second consecutive season if they were able to hold on to the lead given to them by RiyadMahrez in the second leg of their last four tie with Real Madrid.

Real Madrid trailed for the majority of the tie, but they were able to deliver a big blow to Manchester Citywhen it mattered most. The newly crowned Spanish La Liga holders trailed 4-3 at the end of the first leg and the 73rd minute goal from Mahrez in the second leg left them needing two goals in the last seventeen minutes to force extra time. They were able to achieve the two goals thanks to the brilliance of Rodrygo who had come on for German World Cup winner five minutes before the stunning strike from Mahrez. He scored the two Real Madrid goals that forced extra time within the space of one minute before Karim Benzema finished the job from the penalty spot.

After seeing off Manchester City in the last four, Real Madrid will now face Liverpool in the final at the end of this month.