The England trio of Phil Foden, Marc Guehi and FikayoTomori have been ruled out of the UEFA Nations League clash with Hungary in Budapest this weekend. The three players were ruled out of the game scheduled to take place at the Puskas Arena on Saturday by manager Gareth Southgate at a press conference. 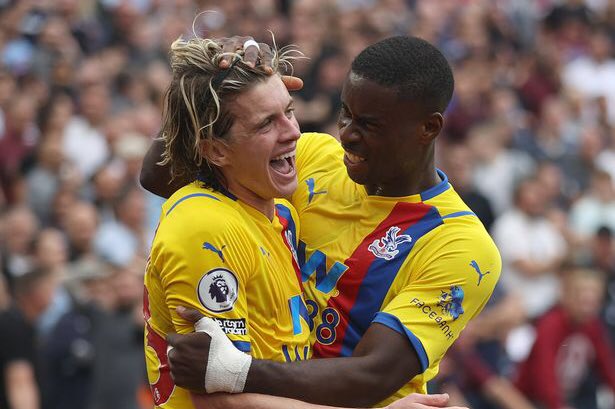 In his pre-match press conference ahead of the game, Southgate told reporters that Manchester City midfielder Phil Foden will miss the game after testing positive for Covid-19. Fodenis the reigning Premier League Young Player of the Year after he won the accolade last month. He won the Premier League title with Manchester City as part of the team who came from two goals down to see off Aston Villa on the final day. Foden played the whole game as Manchester City recovered brilliantly to beat Villa 3-2 at home with German international IlkayGundogan scoring the first and the last City goal. Spanish defensive midfielder Rodri was also on target for the Citizens, while Philippe Coutinho and Matty Cash were on target for Villa.

Crystal Palacedefender Guehi has been named in the England squad for the second time in a row after an impressive debut season at his club. The Eagles paid £18m to sign him from Chelsea last summer. He was called up to the Three Lions squad for the first time during the March international break. AC Milan defender Tomori has made his return to the England squad after a few years as part of the latest squad. He was rewarded for his fine form at Milan this season. Tomori won the league title in his first full season at AC Milan.