Chelsea will be facing competition from Leicester City on signing Real Madrid flop Luka Jovic. Leicester have joined the battle to sign the Serbian player. His signing with Madrid for £54 million on last summer from the club Eintracht Frankfurt has been highly anticipated one but the player has failed to reach up to the expectations. 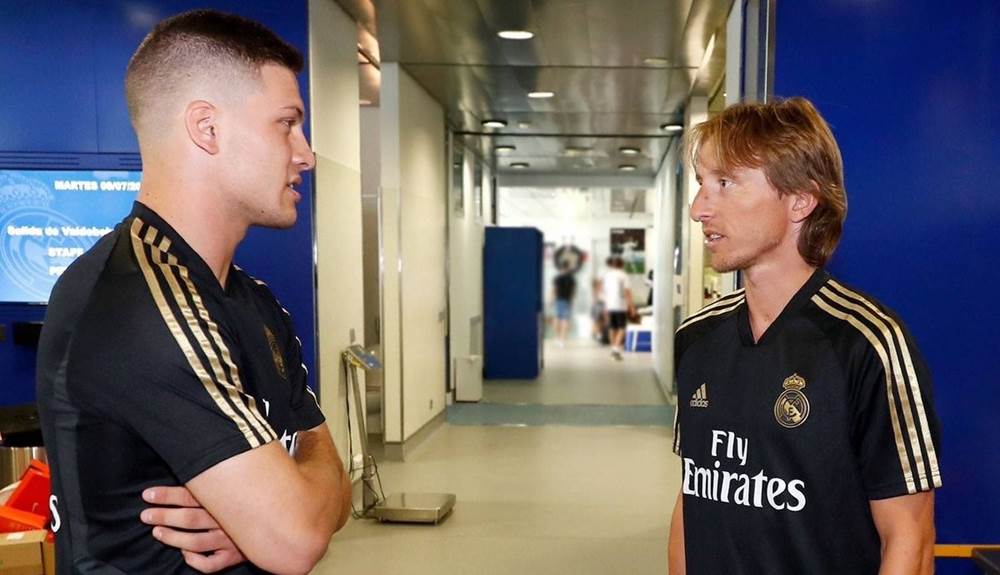 Leicester City manager Brendan Rodgers believes that he will be able to perform well in a different atmosphere and return to his capability of scoring goals for the club. The club on last season has also shown interest for the player and they have contacted the player’s agent regarding the transfer. As Leicester will be returning to Champions League, they will be in need to expand their squad to put forth a good fight.

Initially, he was only available in loan from the club but later Zidane has confirmed that he is open for other offers too. He for Madrid has only scored twice while appearing in 25 games but during his time at Eintracht Frankfurt, he has scored 27 goals as he played in 48 matches for the club. There are still chances of Realgiving him away for loan but currently, it seems like £31 million will be enough to sign the player for a permanent deal.

Jovic has been in a lot of controversies off the pitch. He broke down the rules of lockdown by travelling to his hometown. He has also avoided social distancing in a barbecue party and later his friend was identified with COVID 19 and he is currently in self-isolation period. The pandemic has affected Real Madrid financially and they are looking forward to selling players to raise their funds for the future transfer window.

Chelsea has been linked with the player in January but the move collapsed as Jovic broke the rule of quarantine.