Leicester City midfielder Wilfred Ndidi has said that he is happy with the proceedings at the east Midlands outfit and he has no plans of pursuing a fresh challenge. The Nigeria international has been a pivotal figure in the club’s midfielder since his move from Genk three years ago and he has already made 130 appearances across all competitions. 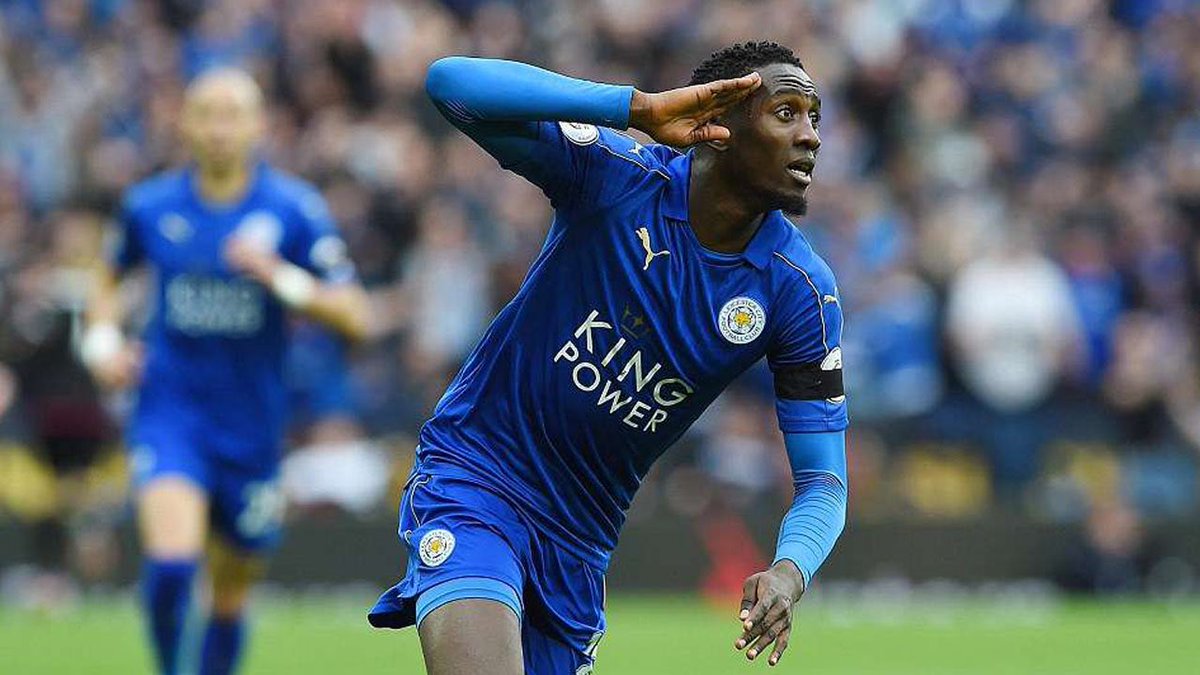 His form over the past year has attracted interest from high-profile sides such as Arsenal and Manchester United but the Nigerian insists that he is comfortable with his position at the Foxes, he told: “We are doing well and I am enjoying myself here. I still have a contract with Leicester. I am learning and trying to improve myself every day and I am doing OK here, so no need to go anywhere.”

Brendan Rodgers’ side have been hugely impressive during the current league campaign and they are currently third on the table and on course to make the Champions League next term. Their second half to the season has been pretty average but they have benefited from the fact that they made a strong beginning to the campaign.

Still, nothing is assured at the moment with the Premier League planning to restart the season after the coronavirus shutdown and the Foxes have nine games where they need to stay clear of their challengers. They may be third in the league standings but only eight points separate them from fifth-placed Manchester United, who were one of the in-form teams before the league’s suspension.

Meanwhile, Rodgers will be hoping to strengthen the squad further during the summer. The centre-forward department remains a potential weakness as the club are mostly dependent on Jamie Vardy and they need to land a new marksman, who can succeed the Englishman upfront. Unsurprisingly, Vardy’s struggles in front of goal have contributed to the Foxes’ poor form since the turn of the year.