According to Daily Mirror, Nuno Tavares is uninterested in joining Marseille on loan, even though his place in the Arsenal squad has come under threat. The Gunners are keen on allowing the Portugal full-back to spend some time away from the Emirates, particularly after they agreed on a deal for Oleksandr Zinchenko. Nuno Tavares had a mixed bag of a debut season after joining Arsenal from Benfica last summer. The Portuguese left-back was originally brought in as a backup to Kieran Tierney, but Tavares got plenty of game time due to the former Celtic defender’s persistent injury problems. 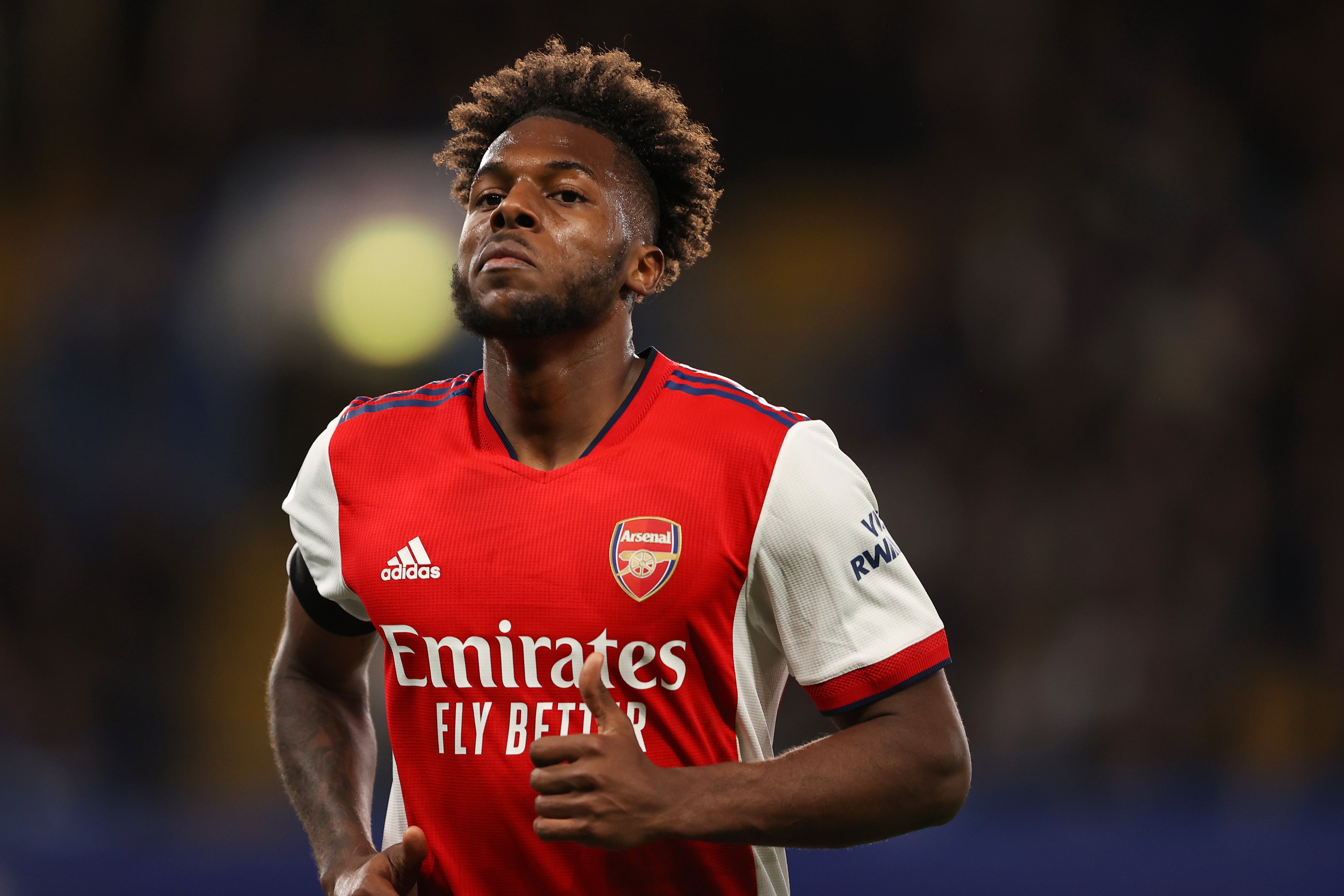 The 22-year-old played 28 times for Arsenal in all competitions, with 17 of those coming as starts. However, a few below-par performances may have allowed Mikel Arteta to change his mind about Tavares’s future at Arsenal. Among the many players targeted by Arteta to strengthen his squad, the Arsenal manager wanted a new backup left-back. Unfortunately, the requirement puts Tavares’s future at the club at risk, with reports emerging about Arsenal being ready to sell him for €40 million.

Arsenal, however, are only open to allowing Tavares to leave on loan, with plenty of clubs showing an interest. Marseille had been regarded as the front-runners for his signature, as they presented him a blueprint for the move, following successful stints involving other Arsenal stars such as William Saliba and Matteo Guendouzi, who has joined the Ligue 1 club permanently.

However, Tavares is not keen on completing a loan move to Marseille despite Arsenal agreeing to a move for Oleksandr Zinchenko, who is close to joining Arteta’s side for a reported £30 million. The Ukrainian international’s arrival will push the Portuguese defender down the pecking order and may not allow him to play regularly.