Dutchman Erik Pieters is a big doubt for Burnley ahead of the rescheduled Premier League clash with Leicester City on Tuesday after he picked up a knee injury during the away game against London team Crystal Palace at the weekend. Pieters had to be substituted during the second half of the game. Dutch international Pieters made way for Charlie Taylor on the hour mark of the Palace game the ended in a 1-1 draw due to the aforementioned knee injury. 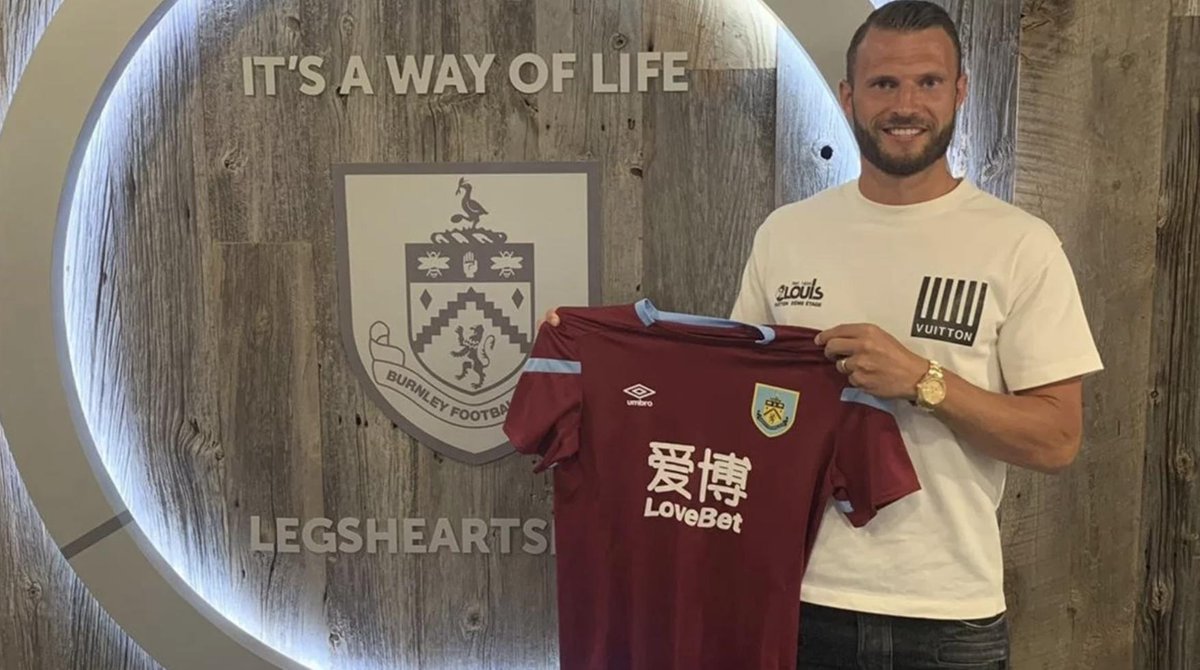 On the knee injury, Burnley boss Sean Dyche told pressmen in his pre-match presser for the Leicester City game on Monday that Pieters has not trained since the Palace game and that he’s unlikely to be fit for the Leicester City encounter billed to take place at Turf Moor. He added that they are waiting for a scan on the injury.

Apart from Pieters, Dyche is also set to be without two players for the visit of the Foxes. Czech striker Matej Vydra and Icelandic international winger Johann Berg Gudmundsson are expected to miss the game due to injury. While Vydra is on course to return to full fitness in a matter of days, Gudmundsson will take longer before return to action in the colours of the Clarets.

For Leicester City, they have been boosted with the return of Jamie Vardy from injury. The Englishman has returned to full fitness after spending several weeks on the sidelines due to a thigh injury. In his pre-match chat with the media on Monday ahead of the Burnley clash, Leicester City manager Brendan Rodgers said that Vardy will play a part in the game at Turf Moor. He also said that experienced player Marc Albrighton will be fit for the game despite picking up a knock in the European Conference League meeting with Randers FC of Denmark on Thursday.