Chelsea manager Frank Lampard has ruled out England international right-back Reece James out of the FA Cup third round meeting with League Two opposition Morecambe later this weekend. Frank Lampard and Chelsea are looking for their first win in four games ahead of the home clash with lowly Morecambe and Three Lions of England player Reece James is not expected to play a part during the game as he recovers from hamstring problem. England international Reece James had been a regular in the Chelsea XI until the last few games. 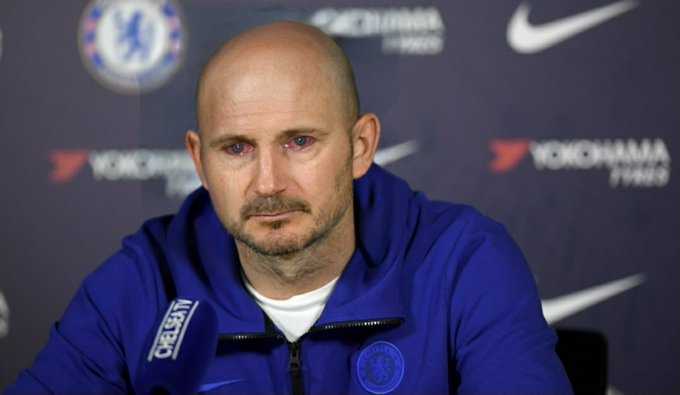 The England right-back has missed the last two games in the Premier League due to the hamstring injury and will also miss a third successive game in all competitions after his manager ruled him out of the FA Cup third round tie with Morecambe.

On Reece James’ availability for the FA Cup game, Frank Lampard told reporters that Reece James will miss the third round tie with Morecambe as the game will come too soon for him. Reece James has already returned to training and he’s expected to be fit for the league clash at West London rivals Fulham next week Friday. The England international missed the last two matches against Aston Villa and Manchester City.

Reece James was absent as Chelsea were forced to a 1-1 draw at home to Villa in their penultimate league match before they were well beaten by Manchester City last weekend. The Citizens won the game played at Stamford Bridge 3-1 to move into the top five on the league standings.

Apart from Reece James, Blues boss Frank Lampard also told reporters that Andreas Christensen and N’GoloKante will also miss the FA Cup clash with Morecambe on Sunday afternoon. Morecambe are in seventh on the League Two standings and they would be targeting a big upset when they travel to London to face Chelsea for a place in the fourth round of the competition.