Cristiano Ronaldo has been named the Premier League Player of the Month for September 2021 after an impressive start to his second spell at Manchester United. The five-time Ballon d’Or winner was rewarded for the attacking return of three goals during the month under review. 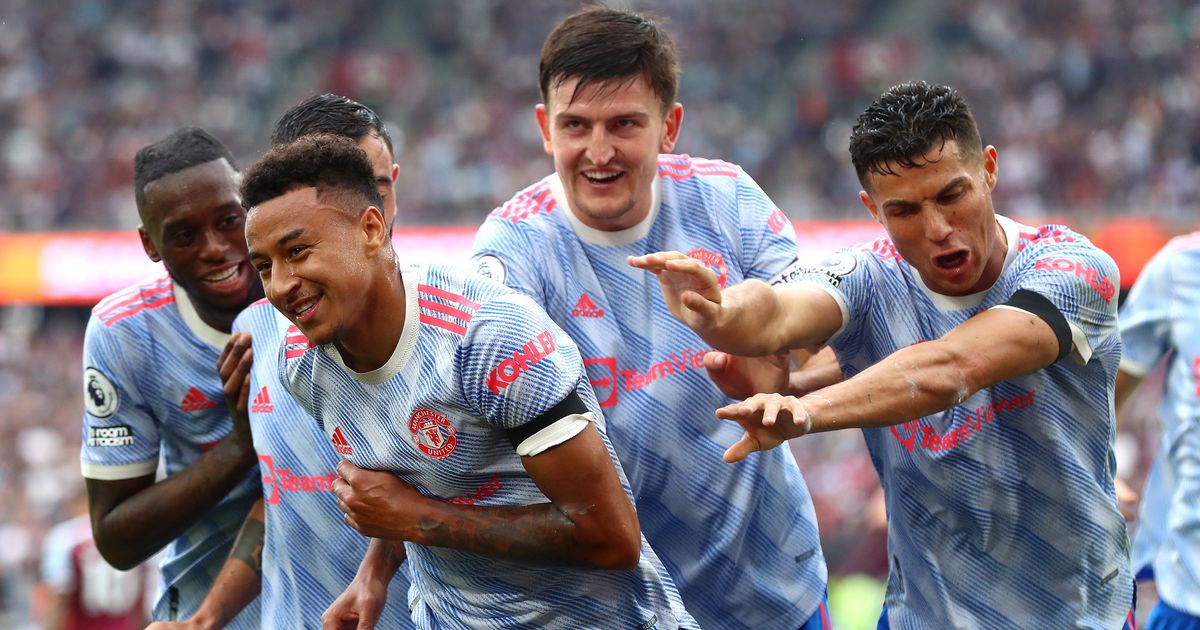 Ronaldo bagged the best player award ahead of Liverpool attacker Mohamed Salah, Chelsea left-back Marcos Alonso and other nominees. The Portugal international has five goals in six matches in all competitions since he returned to the Theatre of Dreams in August. Manchester United signed the 36-year-old attacker from immediate past Italian Serie A champions Juventus.

Manchester United talisman Ronaldo began the month under review with a brace in the 4-1 win over Newcastle United. He was able to mark the first game of his second spell at Manchester United with two goals either side of the interval at the expense of the Magpies. His goals propelled the Red Devils to a big win at home in the Premier League.

Ronaldo made it three goals in two games with the Manchester United equaliser against West Ham United. The Portuguese national team captain restored parity for the Red Devils in the first half. His goal cancelled out the opener from Algerian international Said Benrahma for the Hammers. England international Jesse Lingard then came off the bench to win the game for Manchester United against his former club. The 89th minute strike from Lingard gave Manchester United a 2-1 win thus making it two wins from two games in September.

Manchester United were unable to make it three wins in three September games on the Premier League scene after they were stunned at home by Aston Villa. The Red Devils lost 1-0 to Villa courtesy the header from Kourtney Hausein the final quarter. Ronaldo didn’t score against Villa.