Manchester United legend and Wales manager Ryan Giggs has urged the club’s supporters to back manager Jose Mourinho and his players following a difficult start to the season. The Red Devils have experienced their worst league start in over two decades after suffering back-to-back defeats to Brighton & Hove Albion and Tottenham Hotspur and this has spread speculation regarding the manager’s position. 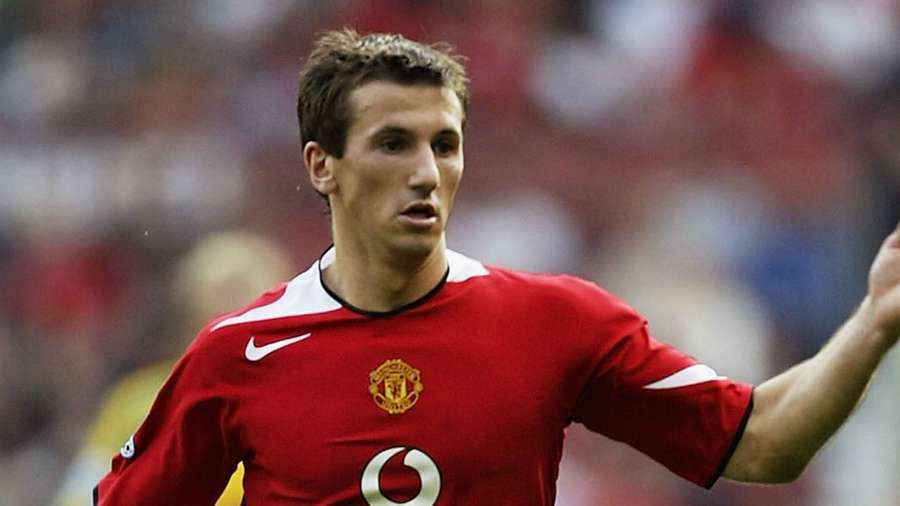 Speaking to reporters, Giggs admitted that the Red Devils are going through a tough phase but he would prefer the fans sticking by the team and head coach during the difficult situation, he said: “I was there on Monday as a United fan. It’s time for the fans to stick together, to get behind the club, the team and the manager and the coaching staff. That’s me purely speaking as a fan. It’s a tough time at the moment but we’ve had tough times before and come through them.”

United experienced a poor pre-season where they managed just one victory in normal time but there were suggestions that the results were influenced by the absence of first-team regulars, who had just returned from the World Cup. However, things have since not changed for the new season where the defensive organisation has been a concern and Mourinho now has the task of changing the club’s fortunes or else he could face the axe.

The Mancunian giants are presently with just three points from the first three games of the Premier League season but they have the opportunity to make amends when they face Burnley on the road this weekend. Sean Dyche’s side have proved tough opponents to crack in their home patch over the past year but United should take advantage of the Clarets’ midweek European exertions to push for a first triumph since the season opener versus Leicester City.