Barcelona manager Quique Setien has said that Antoine Griezmann is a fantastic professional and he is 100 percent to the club. The Frenchman has experienced a tough debut season with the Blaugrana where he has scored only eight league goals and he was recently left a frustrated figure after he came up during the dying minutes of the 2-2 draw against former club Atletico Madrid. 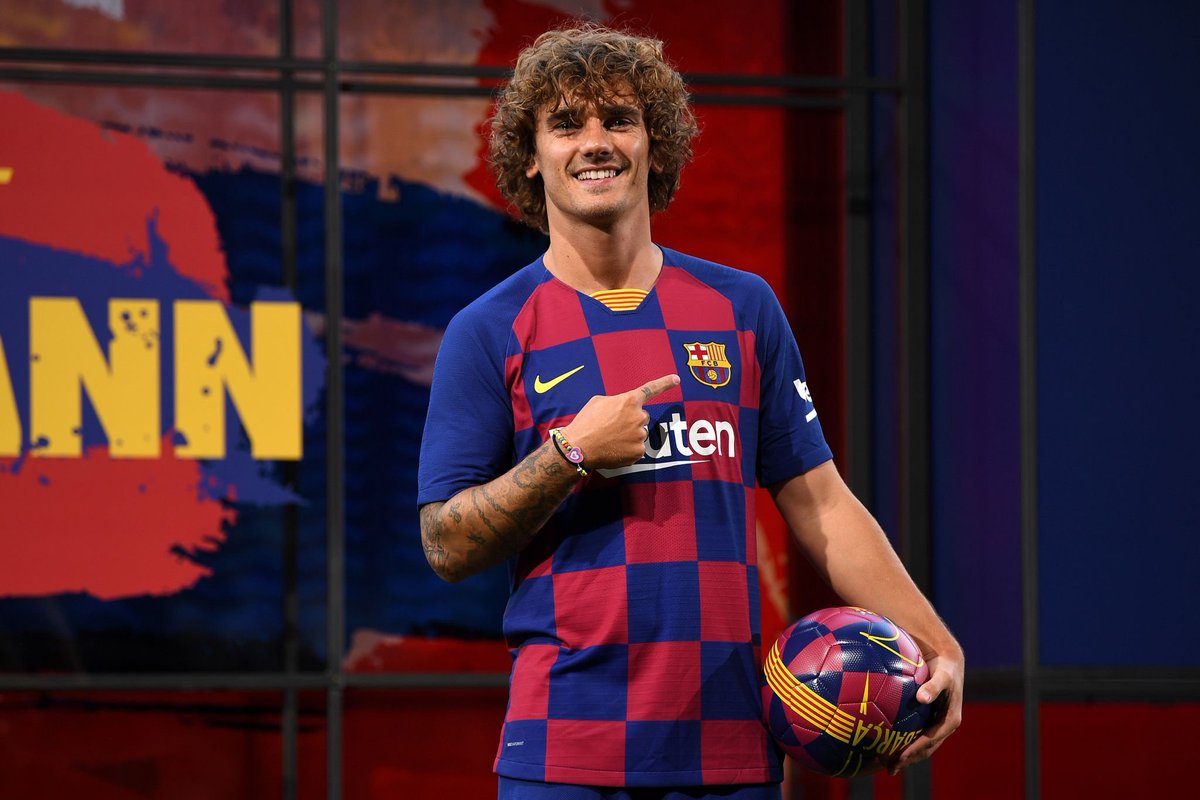 Of late, there has been the suggestion that he could move on from the Catalan giants with Arsenal said to be among the admirers, but Setien has no concerns regarding the commitment of the 29-year-old, he told reporters: “He’s fine. I have exchanged some words with him. He’s a fantastic professional. He can understand his situation because he has experienced it before. He’s professional and an extraordinary lad. It won’t affect him because he is very positive. We can count on him 100%.”

The Blaugrana were two points ahead of Real Madrid at the top of the league standings when the season was suspended because of the coronavirus pandemic in March. However, they have been unable to sustain the advantage since the restart and draws to Sevilla, Celta Vigo and Atletico Madrid have put them four points behind Real Madrid, who have won every game following the resumption.

At present, Zinedine Zidane’s side are in pole position to win the league title with five games to play and the Blaugrana can only hope that the capital outfit will drop points. Should both teams end on the same number of points at the end of the season, Los Blancos would be crowned as the new league champions, considering they have the superior head-to-head record over the Blaugrana.

Barcelona return to La Liga action in midweek with an away game at Villarreal. They can anticipate another difficult test on their hands as the Yellow Submarines have been one of the in-form teams since the restart. They have picked up 13 points from the previous five matches and are currently within three points of Sevilla in the race for the final Champions League spot.