Immediate past Portuguese champions Sporting Lisbon have maintained their perfect Champions League start after the late win over Premier League side Tottenham Hotspur. The two teams have been drawn in Group D as far as this season’s Champions League group stage is concerned alongside French side Marseille and reigning Europa League champions Eintracht Frankfurt. Spurs and Sporting Lisbon came into their aforementioned duel with respective wins from the opening set of games in Group D and it was the Portuguese team who maintained their winning start thanks to a 2-0 scoreline at the expense of Spurs. 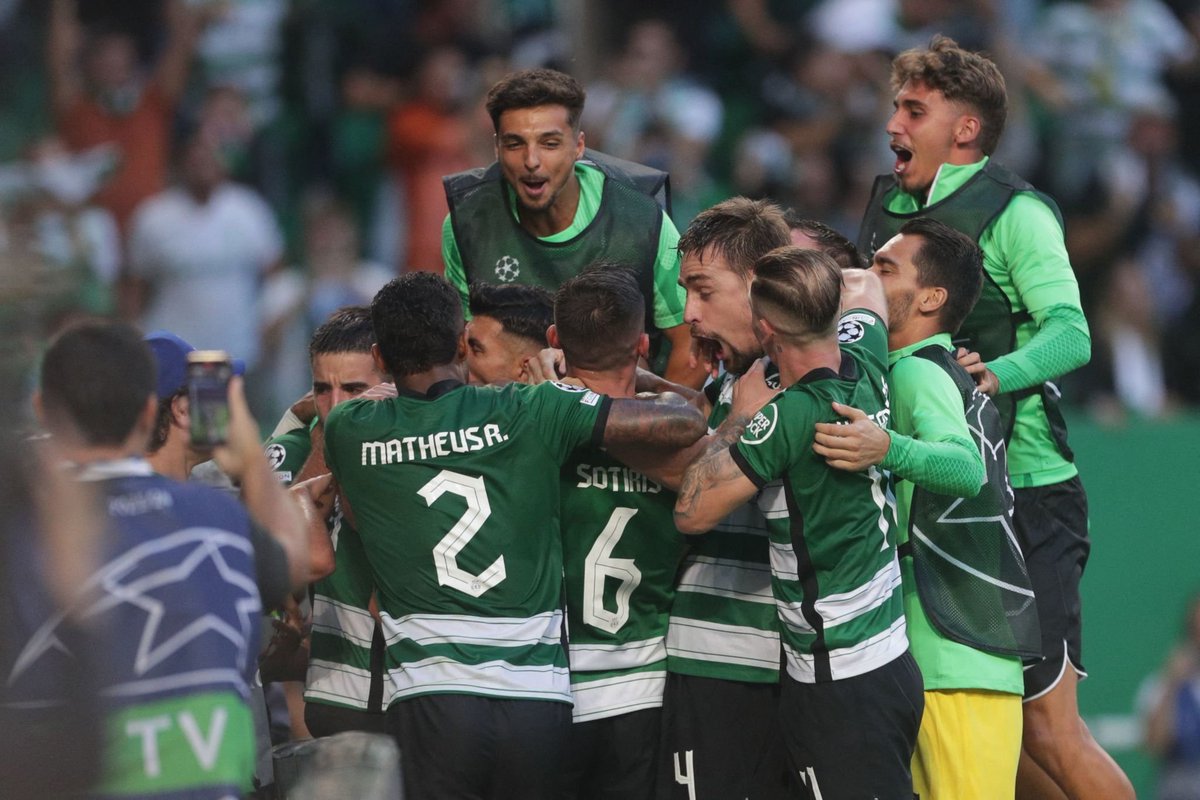 For their opening game in Group D, Brazil international Richarlison scored twice for Tottenham Hotspur on the way to a 2-0 home win over 10-man Marseille with the two goals coming in the second half after the French team had been reduced to ten men following the red card to Congolese defender Chancel Mbemba. For Sporting Lisbon, they scored three goals without reply in their first Group D game on the way to a 3-0 win over German Bundesliga outfit Eintracht Frankfurt.

Sporting Lisbon have won two from two games without conceding a single goal after their home game against Tottenham Hotspur on Tuesday. They were the better side and could have scored earlier than they did. Sporting Lisbon broke the deadlock thanks to the header from Paulinho on 90 minutes. The result was sealed for Sporting Lisbon thanks to the goal from Brazilian substitute Arthur in the third minute of stoppage time.

As things stand in Group D, leaders Sporting Lisbon and Tottenham Hotspur are still the top two teams. However, Eintracht Frankfurt have usurped French Ligue 1 club Marseille into third spot after they beat the former European champions 1-0 in front of their fans. Marseille are at the bottom of the group table as a result of the defeat.