This kind of question would always turn into a series of debate due to the numerous factors that can be considered. However, based on their pedigree, their achievements, their talent and a host of other points, pundits name their pick. 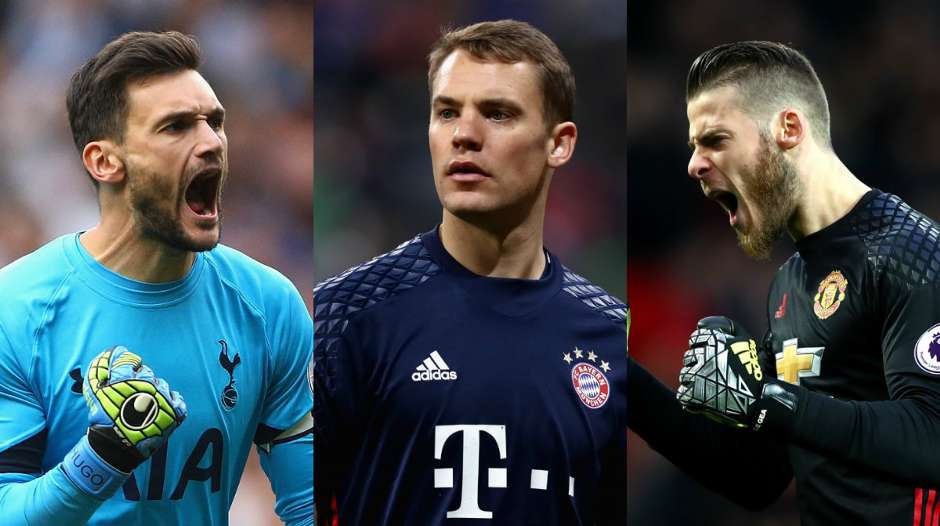 Jamie Carragher opines that Manchester United number one David De Gea is the best goalkeeper in the world. The Spaniard has been nothing but prolific for years. He has given the Red Devils the edge when they take on their rivals.

The former Liverpool defender turned respected pundit Carragher said if he were to name his world XI then the Spaniard would be his first choice keeper. The Pundit added that some of the best keepers that have graced the Premier League include Petr Cech when he was at Stamford Bridge, David Seaman, and others, but that De Gea would rank high historically.

Peter Schmeichel named Manuel Neuer of Germany and Bayern Munich, De Gea and Thibaut Courtois as his top picks in the world. The goalkeeping legend says Neuer’s aggressive style of goalkeeping earned him admiration and his consistency at the highest level even more praise.

For De Gea, Schmeichel says being named four out of possible five in the PFA Team of the Season is no small feat. He praised the keeper’s reflex, intelligence and positioning.

On Courtois, Schmeichel says he has deservedly won more Premier League titles even though De Gea has been receiving individual praise.

Aside the named keepers, Jan Oblak is one that continues to earn praise in Spain for his efforts. Gianlugi Buffon is still in the game and Gianluigi Donnarumma is expected to go far in his career. Ederson is settling well in England and maybe he can be in the conversation years from now.